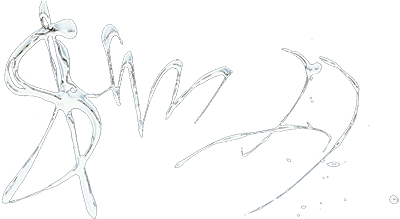 When the energy and dynamics of an art work is transmitted to the observer and emotionally involves him or her, art becomes love, and the art work becomes a passion. 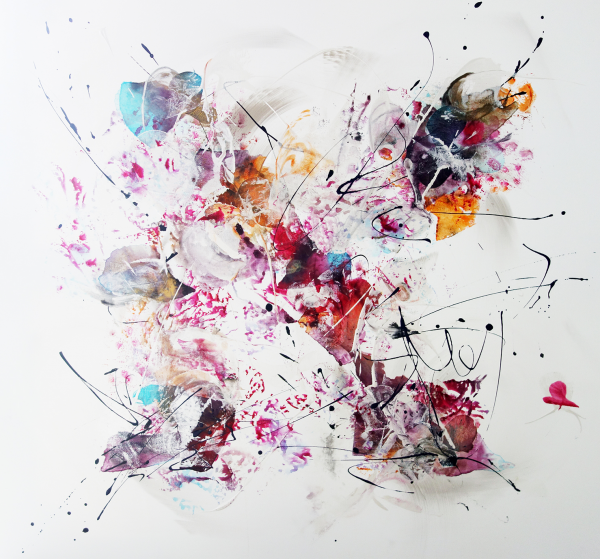 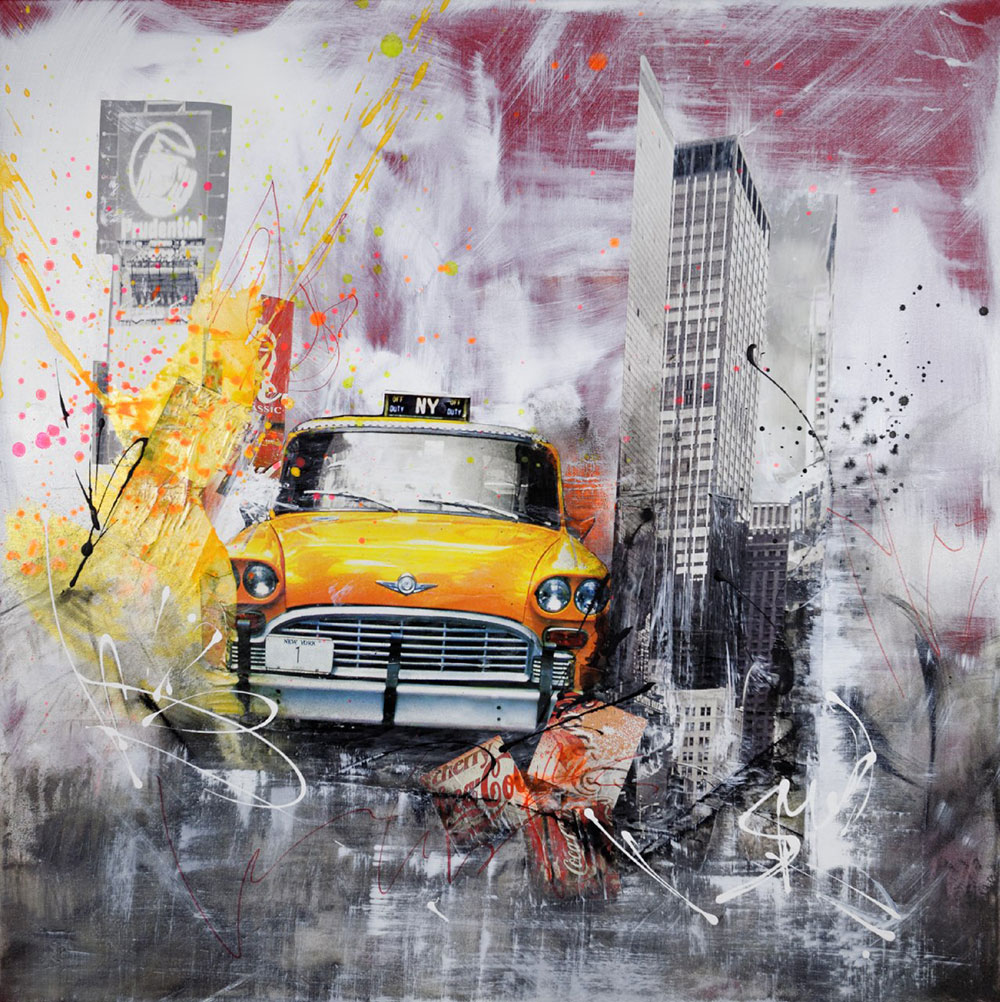 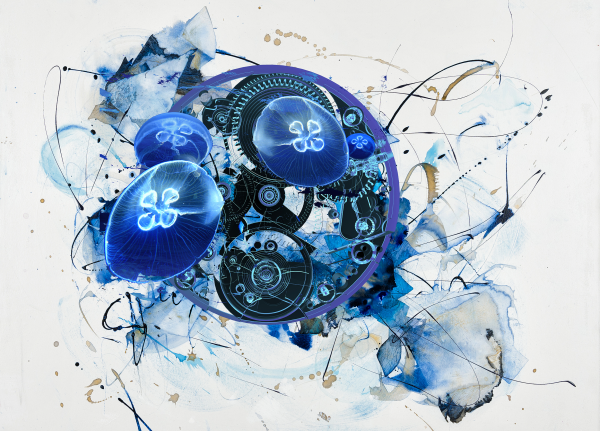 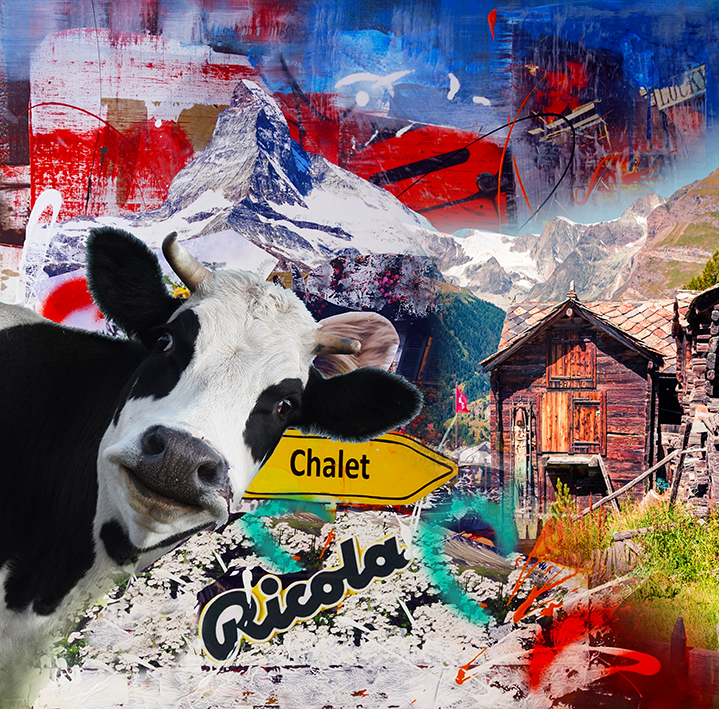 Spontaneity and momentum of gesture are at the heart of these creations, a kind of staging of lyrical expressions.

Everyone has their own feelings and emotions when it comes to creativity; Simone brings a very special form of inspiration, offering a personalised service to clients, and taking the greatest care to keep the paintings she creates for them in harmony with the interior in which they will hang.
Simone’s creative world extends beyond painting on canvas and can be complemented by other interior design elements such as carpets, cushions, coffee tables, wallpaper, stools, and so on. 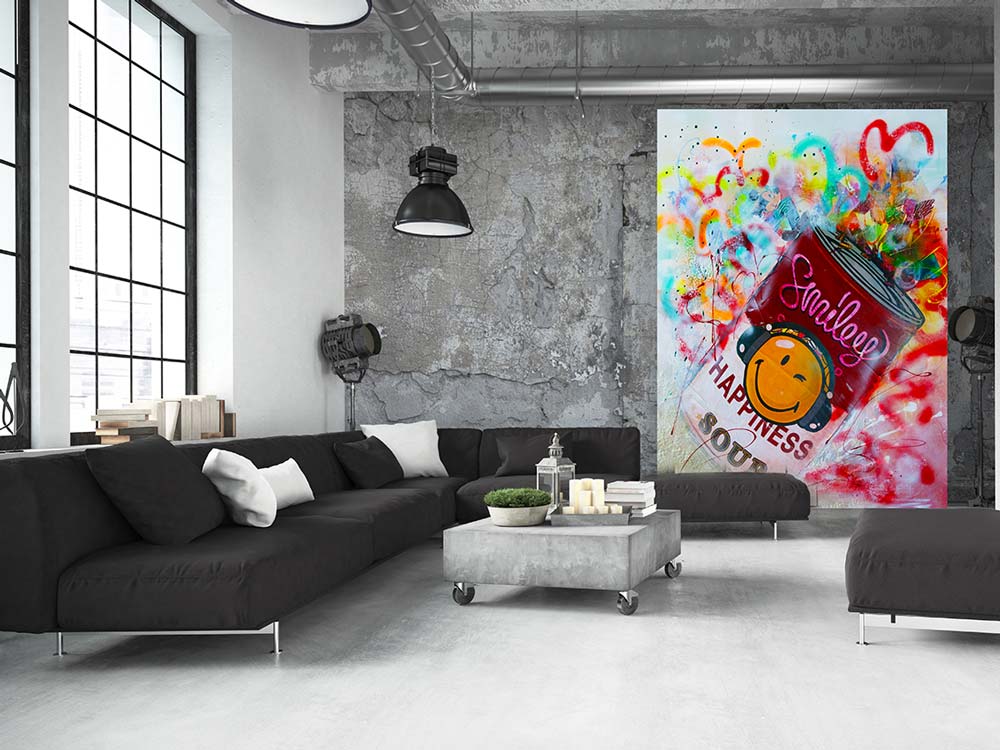 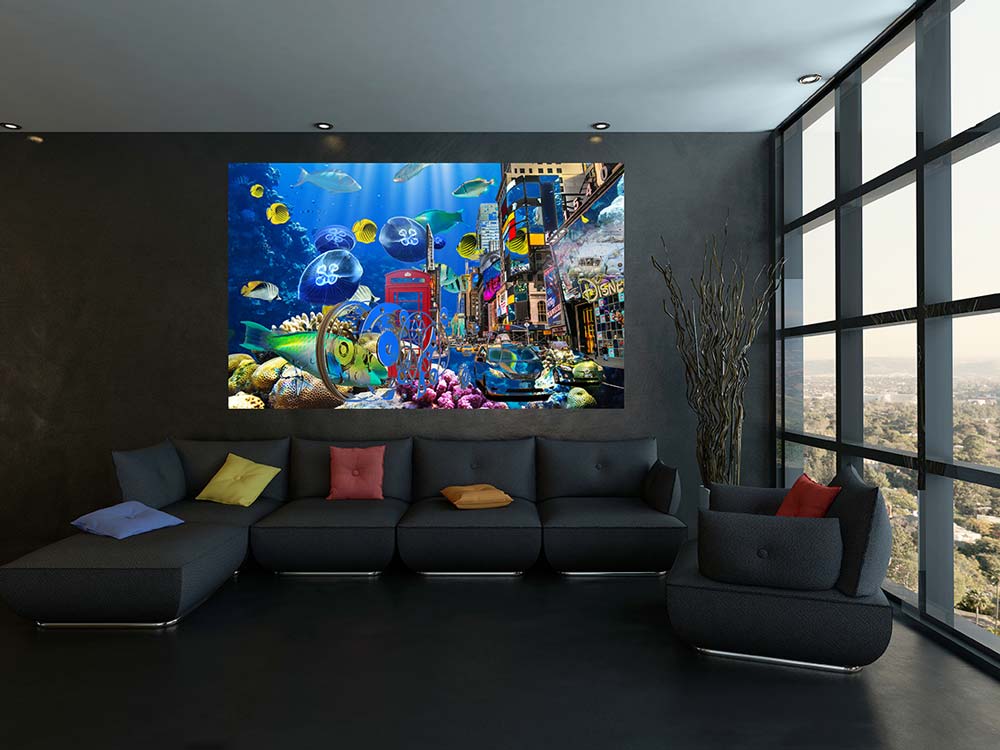 Simone’s creative world extends beyond painting on canvas and can be complemented by other interior design elements such as carpets, cushions, coffee tables, wallpaper, stools and so on.

She can also personalise a jacket, a dress, a bag, or perhaps a silk scarf…
These creations are made to measure and in personalised sizes.

Some online art galleries where you will find works by Simone….

Simone^s creativity as a painter booms since 2006

Simone was born in Zurich (Switzerland) and now lives near Geneva.

Since 2006, following the birth of her daughter, Simone has felt the need to give free rein to her creativity through painting. She left her job as a graphic designer in fine fragrance industry to devote herself entirely to her career as a painter, which got off to a flying start!

Simone is a self-taught artist, constantly on the look-out for new techniques and supports. Her painting style is principally some kind of lyrical abstraction. Her swift and spontaneous gestures, guided by music, are the basis of all her creations. When Simone is in front of the canvas, she escapes; she feels connected to the Universe. She particularly likes to work on large formats because they allow great freedom of movement; grand gestures…

The first coats are applied using black and coloured Indian ink, which is sometimes diluted to obtain the desired transparency and depth.

Simone plays with shapes using brushes and knives, then incorporates rice paper, she orders from Asia, to create the basis of her creations. Simone loves to use strong colours to give this contrast between strength and softness.

Two of Simone’s works have already won the “the prize of technique”, The first entitled “blue lagoon” (painting) in 2014 in Italy and Switzerland, then “come in we’re open” (free spirit/digital series) in Dubai in 2017.

A soft and serene feeling emanates from her creations, all of which have a great strength.

Through exhibitions in Miami, New York, Dubai, Singapore, Rome, Madrid and more, Simone’s talent has met with growing success to the point that her works are now exhibited in a number of galleries around the world. 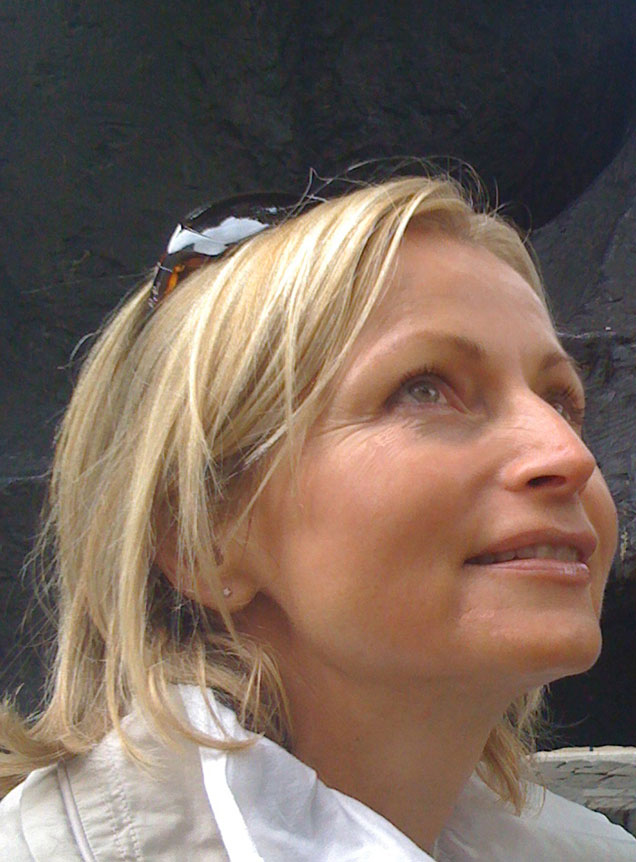 You cannot paint white on white, black on black. Each needs the other to reveal itself. 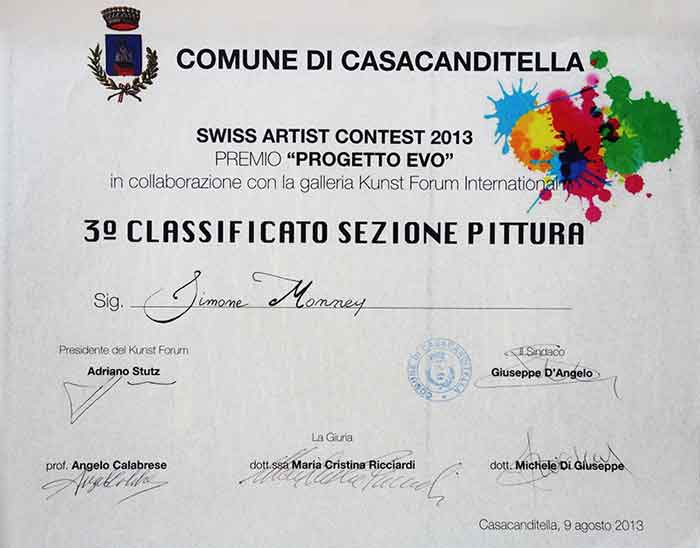 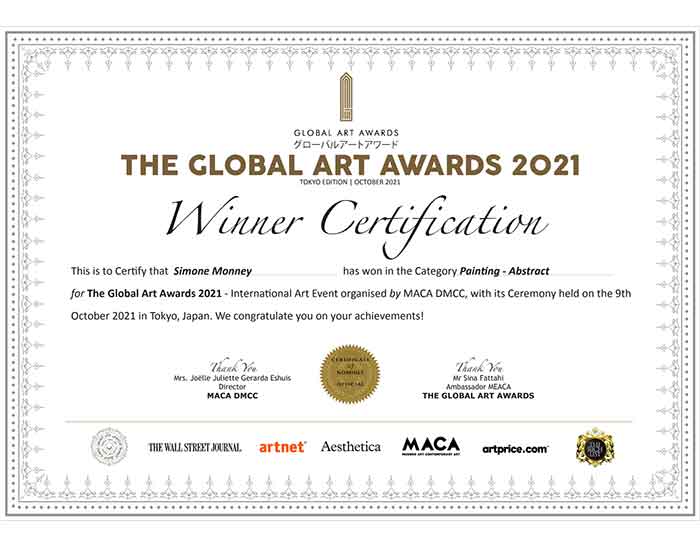 To receive my latest news (dates and locations of exhibitions, events, new creations, etc.), please fill out the form below. Your personal data will under no circumstances be transferred to third parties.